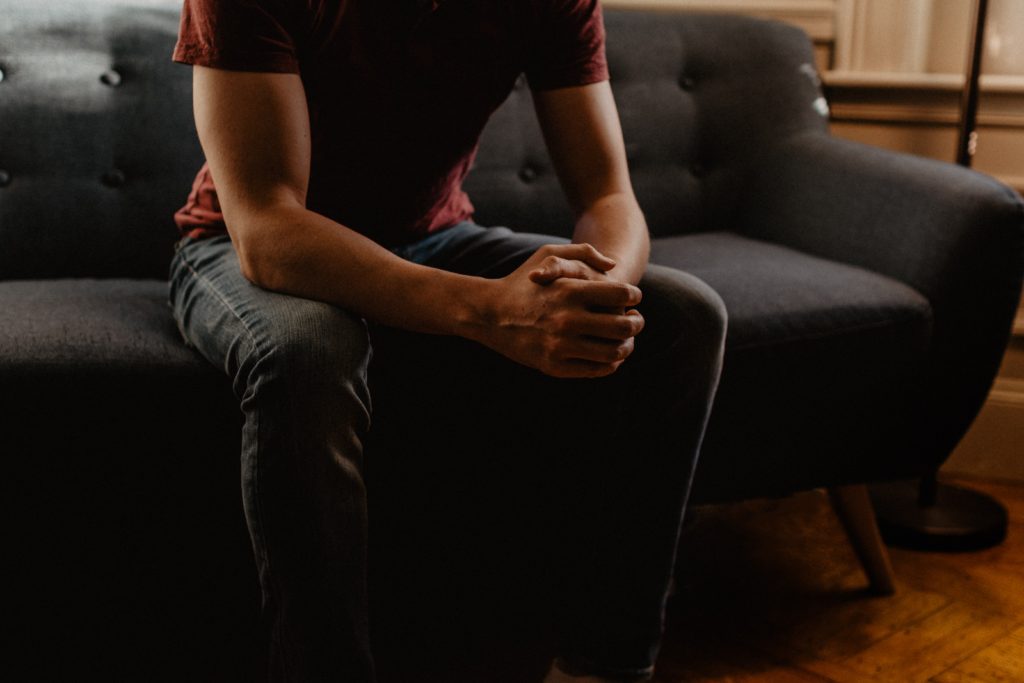 I first began practicing law in 1995. Back then, most legal matters required attorney intervention. We were the gatekeepers and held the key to solving all sorts of legal entanglements. Need to form a corporation? Only through us. Prepare a Will? We have the magic language. Settle a loved one’s estate? Are you kidding me, you can’t do it by yourself.

It’s too simplistic to say that the Internet changed everything, but it did provide information and later, tools, to encourage those in need of legal services to do it themselves. As a consequence, some of the work that only lawyers could do found its way into the hands of consumers. In my experience, I believe that while the Internet has been valuable at providing consumers with information about legal issues it has also created a false confidence in the consumer’s ability to effectively resolve the unique and personal legal issues that confront them.

Over the course of the next few months, I plan to roll out some posts about clients – whose names and situations I’ll modify to protect confidentiality – who made the decision not to try to do it on their own and the value that they received by using our firm to help them.

In some instances, they were lost without us. In others, they were on the right path but couldn’t quite find the finish line. And yet there were some who were capable but desired to hand off the work for a variety of reasons that were important to them. As you read these posts, perhaps you’ll be able to identify with them.

I’ll begin with Mikael who came to us after his father died. He had been named executor and originally, he felt it was something he could handle on his own. But after some reflection, he realized he was in over his head, not because he wasn’t intelligent or skilled, but because the situation at hand was confusing and presented some truly unique legal issues. Mikael told us:

“I hired Lincoln to assist with my Mother’s estate for whom I was the executor, after originally believing it was something I could handle on my own. From my first meeting with Lincoln, I knew he would be the right fit, and that proved to be true. He foresaw many things that I was not aware of and was able to anticipate and plan for challenges that arose later in the estate administration.”

This estate involved a Will that appeared to have been prepared by the decedent/mother and not by an attorney. The decedent/mother’s intent was clear, but the language that he used in his Will arguably was not. To eliminate disputes, we prepared an agreement for all beneficiaries to sign that cleared up any potential arguments about what the decedent intended and how the estate would be distributed. Everyone signed. But . . .

“When it came time to close the estate, several beneficiaries challenged the estate settlement resulting in a multi-day trial. From the first day in court, it was apparent that Lincoln was superior to the challengers’ attorney. Lincoln was well-organized and able to adeptly use technology to retrieve and present evidence, responding quickly in court. It was quite impressive to watch him answer questions and respond to the court with just his laptop tablet in hand and without having to shuffle through papers or binders.”

Because Mikael had entrusted us with this matter from the beginning and stayed involved, when it came time to defend the agreement in court, we knew everything about the issues at hand, having taken preventative measures from the start to ensure that the court would honor and enforce the agreement, which it did. As a result of good teamwork and communication with Mikael, he was able to recognize the value that we brought, saying . . .

“I appreciated how thoughtful and organized that Lincoln was. He impressed me with his professionalism and his responsiveness whenever I had a question or concern, communicating with me timely via email or over the phone as was appropriate for the situation. His email communications were clear and presented in terms that I could easily understand. He was always cordial when speaking to me or when dealing with anyone else whether it be an attorney, a neighbor, a sibling or a real estate agent. He has a superb way of being firm and to the point but avoids being arrogant or self-centered like some attorneys can be. This made for a most pleasant experience when working with him and established a good rapport from the start. His demeanor made it easy to come to him with any questions or concerns I had at the moment.”

I appreciated that Mikael understood the importance of professionalism and treating others respectfully and with kindness, extending those courtesies even to adversaries with whom there are significant disagreements. Mikael’s closing remarks to us were especially pleasing to hear . . .

“I would describe Lincoln Miller as a true professional and a “one of a kind” attorney who has his client’s best interests at stake. He’s an accomplished attorney who honestly cares for his clients; not only for their well-being but the very best outcome on all their affairs. I would highly recommend Lincoln and his firm to anyone.”