Don’t Be a Jerk 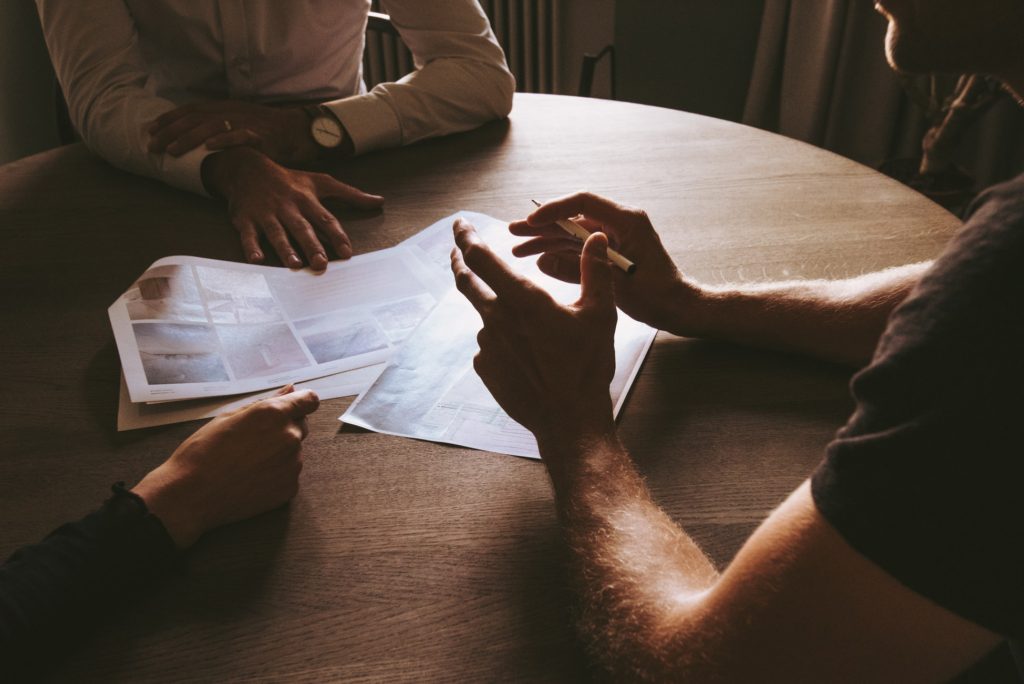 Recently, the Washington Court of Appeals issued an opinion upholding the trial court’s decision to decline to appoint the named personal representative in a decedent’s last will and testament. That’s a pretty unusual outcome since the intent of the testator – the maker of a Will – is paramount. What happened?

For starters, the named personal representative, who was the son of the testator, so alienated his mother that she moved out of his care and into the home of another child. Now, the mother suffered from dementia and it’s not uncommon for the demented individual to become unreasonably paranoid and fearful of a family member providing care faithfully and diligently. Therefore, something else needed to be present to tip the scales against the son.

Sure enough, there was. After the mother moved out, the son went on a texting campaign calling his sister vulgar names and accusing her of stealing their mother. This hostility continued following the mother’s death. Unsurprisingly, the sister sought a court order appointing a neutral third-party to administer their mother’s estate instead of her brother. The court agreed with the sister, leading to the brother’s appeal which he lost.

What lessons can be learned from this?

First, be on your best behavior. Whether you’re a personal representative, trustee, attorney-in-fact or serving in any other fiduciary position, you do yourself no favors with insolent conduct and bullying. It’s one thing to be direct and stern with a beneficiary, it’s another to call them idiots and tell them that there’s a special place in hell for them, as the son did in this case.

Second, the testator’s intent does not always control. RCW 11.12.230 is titled Intent of testator controlling and provides that “[a]ll courts and others concerned in the execution of last wills shall have due regard to the direction of the will, and the true intent and meaning of the testator, in all matters brought before them.” This statute is a touchstone for the argument against overturning an individual’s clear testamentary intent, even if the result is undoubtedly a poor one. But, there are exceptions to this rule.

For instance, an individual convicted of a felony or crime involving fraud or dishonesty is automatically disqualified from serving as a personal representative. However, we don’t remove a personal representative simply because he or she is at odds with a beneficiary because such situations are not uncommon when a child is nominated to serve in a parent’s estate. Yet, in this case, the son went too far. Among other things, he stated that his sisters were both dead to him and that they should be in jail. To frighten his sisters, he challenged them by saying “[g]ame on!!!!” and “[y]ou have no idea what I’m going to do **** you!” The trial court found this to be evidence of an inability of the son to meet his fiduciary duties.

Third, put down the text toy. Or whatever device you use. You may be angry, upset or frustrated with a beneficiary, but you don’t need to memorialize your emotions in a written form that will forever be available to be used against you. Don’t text, email, post, emoji, gif, say or otherwise communicate anything that you wouldn’t want a judge reviewing in a hearing for your removal as a fiduciary.

Lastly, hire an attorney but not a hired gun. Over and over again I hear judges talk about how they tire of hearing the parties or their attorneys speak poorly of each other, and how they cherish the parties and attorneys who stay above the fray. So, find a lawyer that can be level-headed and calm you down when you’re dealing with difficult parties. Someone that will listen to you vent, but won’t do the same on your behalf except in the most professional and appropriate ways.