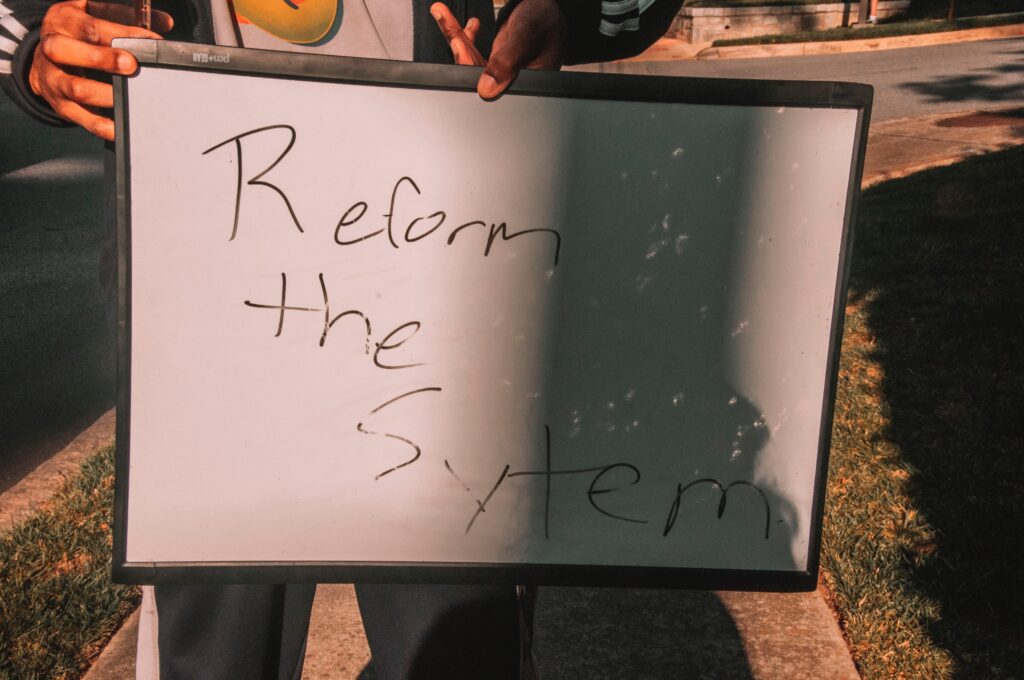 It was 1993 during my first year of law school when I was assigned to write a note on Pletan v. Gaines[1] for The Urban Journal, a law journal focusing on local government law and urban legal affairs.

These were the facts of the case: Kevin Gaines, a shoplifting suspect, while being pursued by a police officer in a high-speed car chase, with speeds exceeding 75 mph in a 45 mph zone, ran a stoplight, striking and killing 7-year old Shawn Pletan, a second-grader walking home from school in a crosswalk with the green light.[2] Shawn’s parents filed a wrongful death action against the police officer and his municipal employer, the City of Crystal, Minnesota, among other parties.

In defense of the civil action, the officer and City claimed official immunity which provides that “a public official charged by law with duties which call for the exercise of his judgment or discretion is not personally liable to an individual for damages unless he is guilty of a willful or malicious wrong.” Among the issues at hand was whether the officer’s decision to not only engage in a high-speed chase but to continue the chase, weaving in and out of traffic, and going through controlled intersections, constituted “willful and malicious” conduct.[3] The court weighed several factors: the danger of the fleeing suspect, the importance of catching the suspect, the weather, time of day, road, and traffic conditions, and alternatives to a car chase.[4] Ultimately, the court ruled in favor of the officer and the City, finding that law enforcement’s duty to provide security to the public from lawlessness can involve high-speed car chases from which an officer should not be second guessed about conscientiously performing the duty. The court explained that the law should not encourage officers to be timid in the “already difficult job of responsible law enforcement”.[5]

I remember thinking (and reporting in my Note) that the court’s ruling was sensible and that we needed to trust the judgment of our police officers and their government employers who train and supervise them. Yet, I never considered the pain and devastation that Brian and Pamela Pletan experienced that fall 1987 afternoon when they lost their son, and that I implicitly agreed that their loss was a necessary exchange for the security of the good people of Crystal, Minnesota who would benefit from the apprehension of Mr. Gaines. And more than that, it never crossed my mind the greater abuse that official immunity might result in other cases where an officer, or several of them, met up with a situation calling for the dignity and fair treatment of a black suspect.

Nearly four years ago and across town from where Shawn Pletan died, Philando Castile, a 32-year old black man, was killed after being shot five times at close range, twice through the heart by a police officer during a traffic stop arising from the officer’s mistaken suspicion that Mr. Castile resembled a suspect at large. The officer was acquitted of second-degree manslaughter. This past month and less than eight miles from where Mr. Castile was killed, George Floyd, a 46-year old black man, was killed as he lay face down with his hands cuffed behind him and a police officer’s knee on the right side of Mr. Floyd’s neck for nearly 9 minutes. Mr. Floyd’s guilt: allegedly passing a counterfeit $20 bill.

I’m convinced that we will continue to experience officers performing their duties recklessly (Pletan), with gross negligence (Castile), careless indifference (Floyd), and prejudice (Castile and Floyd). The juries (assuming charges are even brought and lead to trial) will all agree that a great injustice has occurred, and innocent blood has been shed. But, so long as official immunity and its’ federal counterpart, qualified immunity, is the law of the land, and the criminal burden of proof remains (as it rightly should) beyond a reasonable doubt, we will continue to see officer acquittals in our criminal courts for cases like Philando Castile and George Floyd. As for the governmental entities, until it hits their pocketbook hard, they’ll continue to negotiate contracts with police unions that protect bad cops and keep them on the payroll.

Our courts or our legislators must re-visit the doctrine of official/qualified immunity and consider how it (1) creates a near impenetrable shield for police officers who do their job so poorly or with such callous disregard for life that others are injured or killed; and (2) excuses the government from doing better because it knows that qualified immunity will often allow them to do their very worst. My hope is that the mounting pressure on the Supreme Court to abandon the defense of qualified immunity entirely, which it created out of whole cloth, will incentivize our legislators to move swiftly to enact new legislation that will more surgically address and fix the abuses that have arisen from this doctrine.